How to Change Voice on Google Maps – Techstation 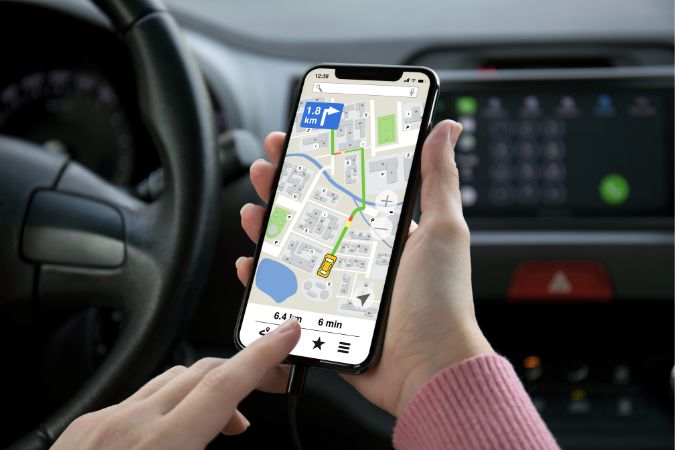 Google Maps will always display in the language of the country in which you are currently located. Nevertheless, it also enables you to personalize how Change Voice on Google Maps speaks, which will make your journey more delightful.

You have the ability to modify numerous aspects of Google Maps, including that of the language it speaks and the accent that it uses, if you don’t like the way it sounds or if you just want to hear something different. This article will instruct you on how to Change Voice on Google Maps so that it talks in a manner that is more suitable for you.

How to Change Voice on Google Maps on Android

If you select English as the language for Google Maps, you can choose from one of five distinct voices or accents. You are able to change it to sound like British English, Indian English, or Nigerian English in addition to American English. Here is how to Change Voice on Google Maps that plays when you use Google Maps on Android.

How to Change Google Maps’ Language

In addition to English, Google Maps allows users to change between over 50 other navigation languages. How to Utilize This Feature Here’s how to use this feature, whether you can speak a different language or you simply want to test your knowledge of a foreign language that you’re learning: 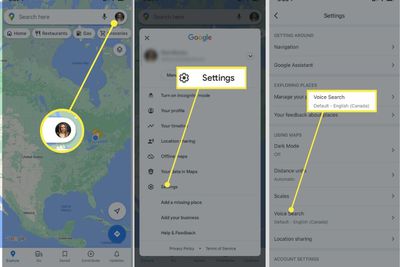 Altering the voice and language of Google Maps can be helpful, but it does come with some caveats. If you Change Voice on Google Maps settings to something other than the normal English, it won’t announce the names of streets and roads. It will only advise you when to turn and in which direction to turn at the appropriate times.

Additional Perk: On Google Maps, you can change the volume of the guidance system. If you are using an Android phone, you have the ability to change the level of the voice directions that Google Maps provides for you if you feel that it is either too loud or too soft. It features a softer setting, a regular (or default) setting, and a louder setting for the volume.

To choose from among these many configurations of the guide volume, take these steps: 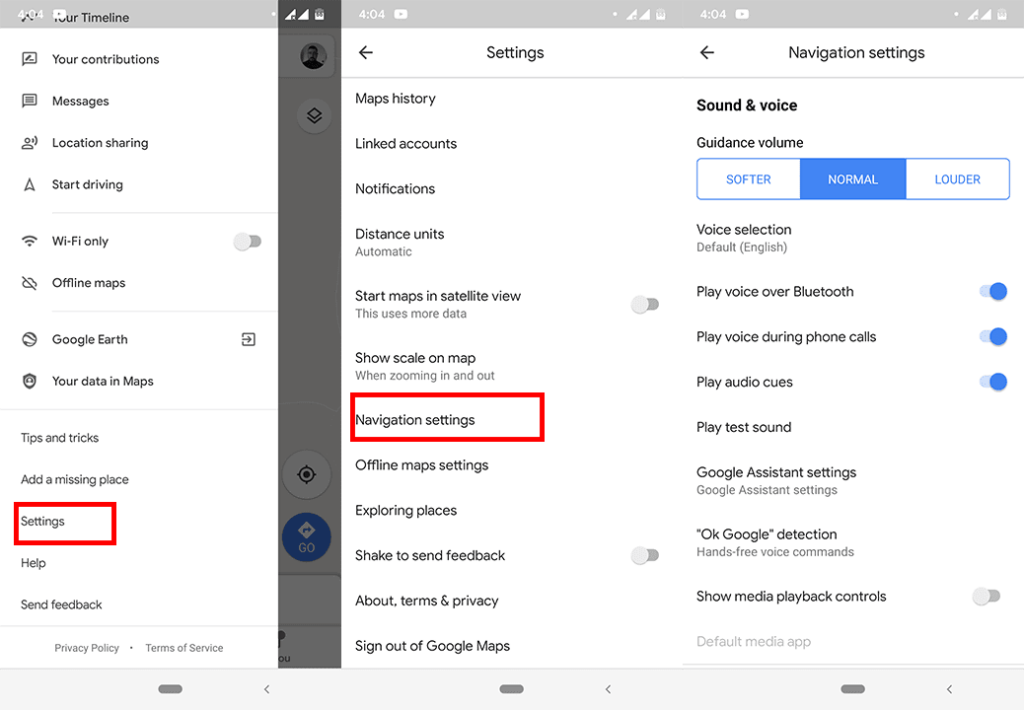 If Google Maps does not communicate with you, you can conclude that the app is not functioning properly. On the other hand, it’s possible that you unintentionally silenced Google Maps, which is why you aren’t able to hear it give you turn-by-turn directions. To correct this issue when you are traveling, you will need to press on the sound icon that is located in the upper right corner of your screen and make sure that voice is turned on.

Google Maps also lets you use voice directions, which can be turned on in the settings.
To accomplish this:

Only Alerts: This feature gives you up-to-date information about traffic, but it doesn’t give you verbal instructions for each turn.

How can I change the voice on Google Maps from a female to a male version?

Due to the fact that the female voice is the only one used for navigation in Google Maps, you are unable to change the gender of the voice. Despite the fact that the Google Assistant has a male voice, the Google Maps app is unable to recognize the voice that you specify for the smart assistant. In contrast to Waze, which lets users choose from a variety of voice modifications, including those of famous people, Google Maps only provides a few options for adjusting the way its voice guidance tool sounds.

On Google Maps, you may alter the voice in the same way. It is true that Google Maps does not provide any interesting voice customization options, but nevertheless, it does offer all of the necessary voice functions that one could be searching for. You have the ability to Change Voice on Google Maps that it uses. You also have the ability to change its accent. You have the option of restricting or disabling voice commands entirely if you do not require their use. If you are still not content, the top Android GPS applications are available as an alternative to Google Maps.