TechStationthe art of publishing
More
HomeInternetSocial Audit: Why Do They Need to Be Performed?

Social Audit: Why Do They Need to Be Performed? 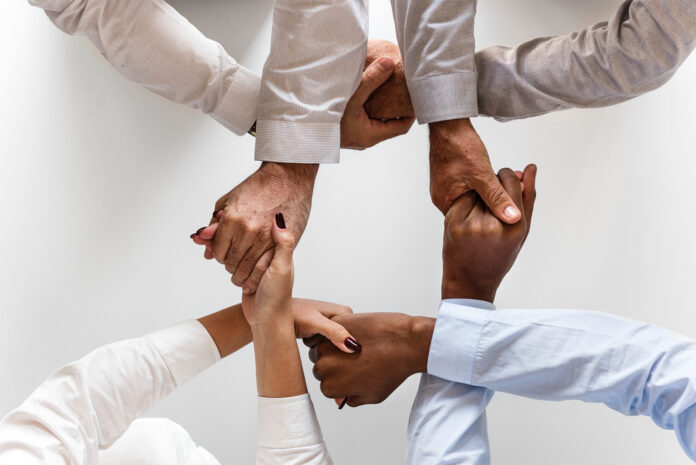 A formal review of a company’s procedures and efforts with regard to the company’s corporate social responsibility and the influence it has on society is known as a “social audit.”

What is meant by a “Social Audit”?

A rigorous examination (or audit) of a company’s processes and initiatives with regard to corporate social responsibility (CSR) and societal effect is what is meant by the term “social audit” when used in the context of the business world.

Many businesses use social audits to determine whether or not they have met the aims and objectives that they set for their CSR projects to the extent that they intended.

A social audit is a formal review of a company’s methods and initiatives with regard to corporate social responsibility and their influence on society. It lets a company’s CSR goals be measured against how well they are being met. It also lets a company know where they can improve.

Audits of social responsibility have a significant impact on the public image of businesses at a time when those businesses are working hard to strike a healthy balance between the value they create for their investors and shareholders and the positive impact their social initiatives have on the world.

Why Are Social Audits Necessary?

Due to the growing importance of corporate social responsibility in the modern business world, companies are making it a priority to find a balance between their responsibilities to their different stakeholders, such as customers, investors, and shareholders, and the goals they have set for themselves in terms of having a big positive effect on the communities and societies around them.

CSR is frequently included in a number of a company’s service lines, and these sectors are frequently dependent on one another. A growing number of businesses are turning to social audits as a method for determining the degree to which they have complied with their corporate social responsibility (CSR) efforts within a given time frame.

When it comes to maintaining a positive public perception, which is tied to a company’s earnings and share pricing, social audits tend to receive a great deal of attention and focus because they have a significant impact on the public relations image of companies. This is especially true of larger publicly traded corporations.

In the realm of business, social audits are seen as a notion that is still in its infancy. The very first social audit to be conducted on an organisation took place in Sweden in 1988, and it was released following an investigation of the central bureaucracy of that nation. The findings of the three-year research were based mostly on interviews and questionnaires filled out by a substantial number of the organization’s workers at all levels.

It was centred on examining the experiences of the senior management and junior employees in comparison to the stated goals that were established in advance for the company. As a consequence of the social audit, the researchers were able to acquire a better knowledge of the efficiency of the organisation from the replies, and they were also able to give recommendations for improving the organization’s effectiveness.

Items Examined in the Context of Social Audits

An organization’s social performance may be measured, reported on, and eventually improved via the use of social audits, which involve looking at a variety of elements inside an organization.

They are a strong instrument for social accountability, with the inspection of the acts of officials and management occasionally leading to the discovery of administrative and financial irregularities as well as corruption. This is because of the nature of the oversight they provide.

The following is a list of some of the aspects that are looked at during social audits:

When it comes to putting social audits into practise, most businesses are given a great deal of leeway because there are no predetermined guidelines or regulations to adhere to, and it is important to recognise this fact.

Social audits have a lot of benefits, such as promoting democracy and the free exchange of ideas between employees and people in the community. They can also help people understand the problems that certain underprivileged or marginalised groups face.

In addition, they may be utilised to provide enhanced support for the human resources and social capital of the business, as well as to facilitate the process of collaborative decision-making.

When Is It Appropriate to Carry Out a Social Audit?

A social audit can be conducted at any point in time during the preparation and execution of a plan or program.

As an example, a social audit was done on the National Rural Employment Guarantee Scheme (NREGS) in the following places:

In the planning stage, we will make sure that the Gram Panchayat Plan is need-based, includes productive and investment activities, and that it was developed in consultation with the community to benefit those who are disadvantaged and impoverished:

Utilization of the Results of the Social Audit 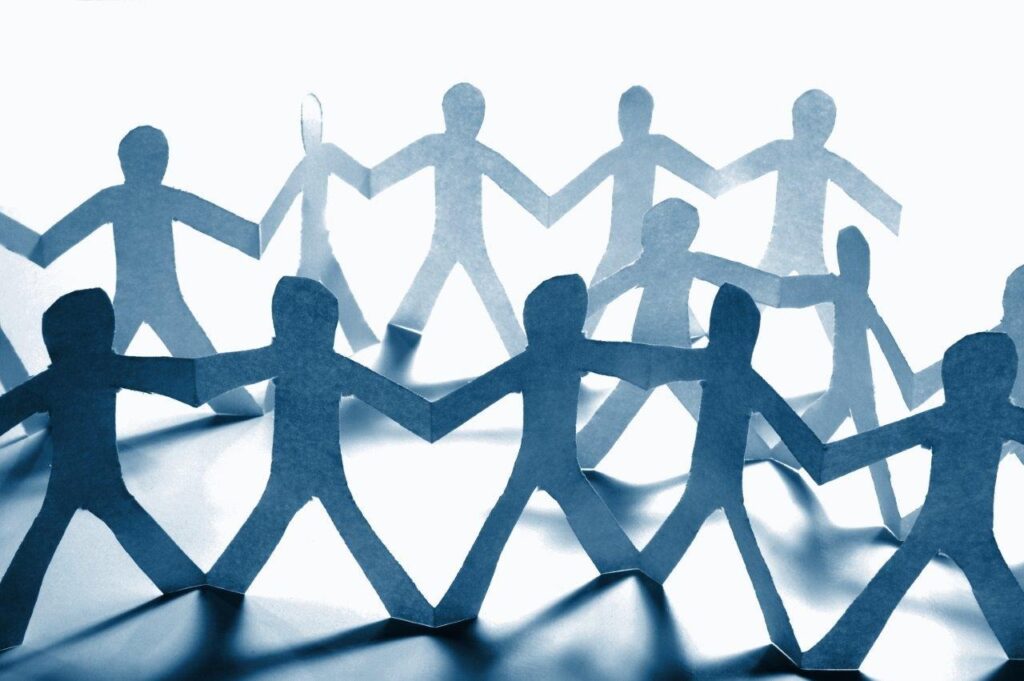 Because social audits are not required and are not supervised by a particular governing body, businesses are free to decide for themselves whether or not to disclose the results of social audits to their shareholders, investors, consumers, and other critical stakeholders.

However, the findings of social audits are likely to be of great use to the organisation since they assist in gaining a better understanding of the organization’s strengths and shortcomings and locating areas in which more progress may be made in preparation for the subsequent social audit.

Businesses would do well to conduct social audits as a method for determining how well their social efforts are received by both their internal and external stakeholders. Also, as we have discovered in the past, they have a significant impact on public relations and the way the general public views organisations and companies. Because of this, they are essential to the success of companies that place a high premium on preserving a positive image in the eyes of the general public.

40 Best Sites like 1Anime To Watch Anime Online For Free

How to Breed Axolotl Minecraft In a Bucket?

40 Best Sites like 1Anime To Watch Anime Online For Free

How to Use se Cartography Table Minecraft In 2022

30 Best Sites Like MangaTown To Read Manga Free In 2022