How does DLSS work? What games work with DLSS? What does DLSS mean? AI is used to power Nvidia’s graphics technology. If you’ve recently been looking at Nvidia’s newest and best RTX graphics cards, you may have heard of DLSS. If you aren’t sure what this is, we know what it is. Nvidia has some significant gaming hardware in the form of its graphics cards, but the company has also been working on a number of software technologies in recent years to make the most of that hardware.

The company has been starting to make a big deal about how powerful ray tracing is and how it can make games more fun. This technology improves the way things look by making the lighting, shadows, and light sources more real. But it can also make your gaming PC work harder and lower your FPS, which is terrible for any PC gamer. So DLSS comes into play. This technology lets you get the most out of your fancy gaming monitor’s great visual quality while also improving quality and keeping high frame rates.

How does DLSS work? What is it?

Deep Learning Super Sampling, or DLSS, is a form of artificial intelligence that Nvidia created to help your gaming machine (or gaming laptop) run better even when you turn up the settings. The idea is to put less stress on your GPU by rendering the unedited version at a lower resolution and then using AI to upscale that image so it looks like it’s being run at a higher resolution. Imagine you’re playing a beautiful triple-A game with all the settings maxed out on a 4K monitor, but the game is actually running at 1080p and the AI is using DLSS to boost it to 4K. This means that the game can run faster and more smoothly, giving you more FPS without hurting the graphics. 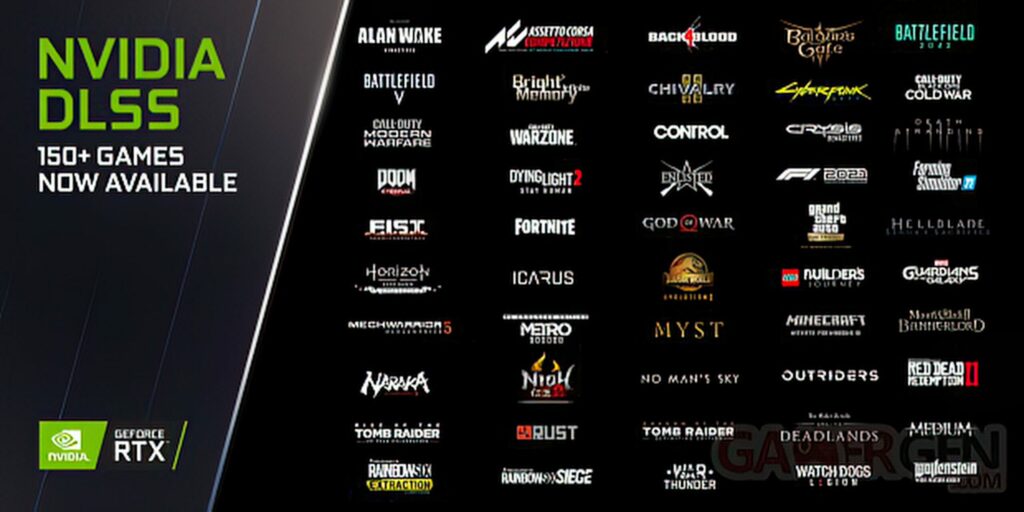 The DLSS artificial intelligence basically adds the extra pixels to give you a great view that is smooth and won’t make you cry when your FPS drops. DLSS isn’t great, but it has gotten better over time, and now Nvidia has more than one Deep Learning Super Sampling setting, including performance, balanced, and quality modes. You can switch between these based on your experience. The quality setting gives you the best visual improvements, while the performance setting can help your FPS go up if it seems to be going down.

We talked about how ray tracing can improve the overall look of a game, but it can also slow down the game’s performance. Deep Learning Super Sampling fixes this and lets you keep settings like this on, but it does some serious graphics magic to make the game run faster overall. Several games have shown us how this works. In some places, it makes a bigger difference than in others. When it first came out, Cyberpunk 2077 was very hard to play on the highest settings. Even with a powerful PC and an RTX 3080, we only got 20–30 FPS with DLSS turned off, but everything else was at its highest setting. When DLSS was turned on, the frame rate almost doubled, and the game was much smoother.

But it’s not quite right yet. When set to performance mode, depending on what you’re playing, you may notice a drop in the overall quality of the visuals. When compared to running at 4K without DLSS, there may be a slight blur. Most of the time, however, the technology works well, and the trade-off is fun to try out.

What games work with DLSS?

When DLSS first came out, there were only a few games that could use it, and you couldn’t just run it on anything. Since then, Deep Learning Super Sampling has been improved, and DLSS 2.0 and, more recently, DLSS 3 have been released. The company has also worked to make it easier for developers to use, so that it doesn’t have to be trained on specific games to work well, but can instead be used in as many games as possible. Unreal Engine also supports DLSS, and it will also work with Unity. This means that it will work with the most popular game engines and a wide range of games.

Still, how developers use DLSS is up to them, but we have seen it in a few games. Nvidia also makes some big claims about how DLSS will improve the performance of the following games:

Nvidia says that if you play Rainbow Six Siege at 4K with DLSS turned on, the game will run up to 50% faster. Even with the best graphics settings, the company says you can get more than 100 FPS.

Nvidia says that this new version of Deep Learning Super Sampling is four times faster than previous versions. It also uses the power of Nvidia Reflex to make sure that games are as responsive as possible. The promise is that the game will have better graphics and faster frame rates. You will need a card from the RTX-40 series. DLSS 3 also requires encouragement from game developers, but a number of games have already come out to say that they will support it. 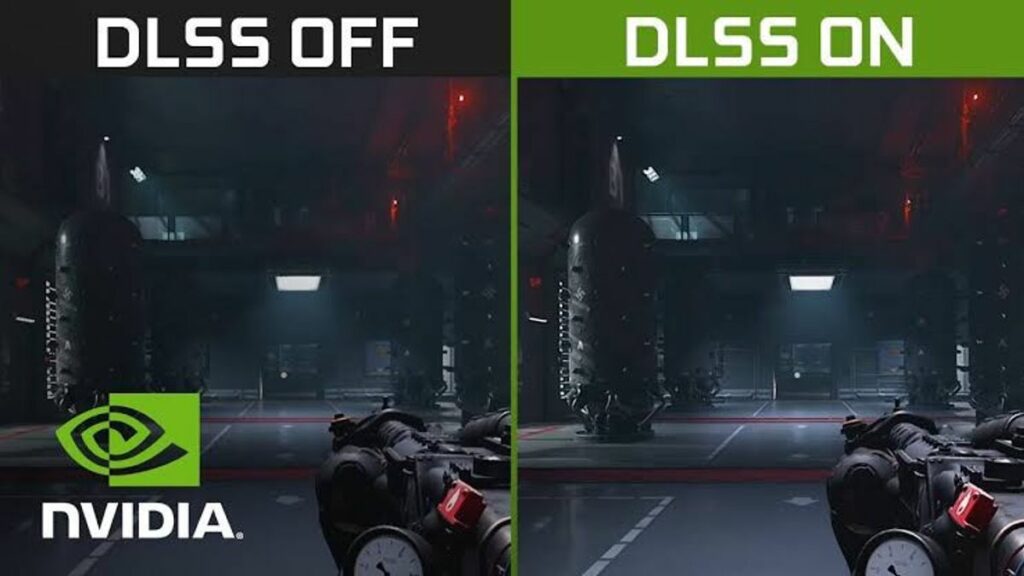 The company has been working hard to improve Nvidia DLAA, DLSS Frame Generation, and DLSS Super Resolution. According to Nvidia, the following changes have been made to Deep Learning Super Sampling:

AI network improvements for Deep Learning Super Sampling Frame Generation thus make better use of game engine data, making the UI more stable and improving the image quality when moving quickly. an updated AI network for the DLSS Super Resolution Ultra Performance mode, which improves the stability of fine details and the quality of the image as a whole.

an up-to-date AI network for Nvidia DLAA that improves image quality, reduces ghosting, and makes edges smoother in high-contrast scenes. All GeForce RTX gamers will be able to take advantage of DLSS 2 with these updates.