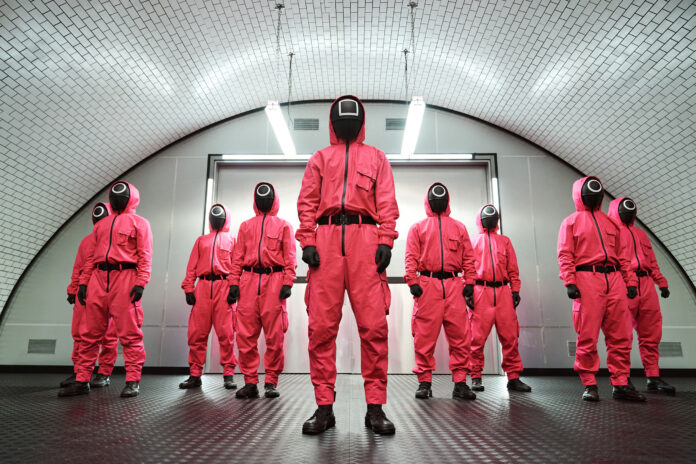 Squid Game Season 2: Netflix released a teaser for the second season of the 2021 series Squid Game on June 12, 2022. Season one was a smash hit, and it controlled the hearts of viewers for a long time after it aired. The Second Season is planned to be published while the first season is still out there earning praise and adoration.

Squid Game Season 2 will be available on Netflix in the near future. The announcement has left all of the series’ fans astonished and overwhelmed. Their joy seemed to have no boundaries, as one of Netflix’s most popular programs is slated to return for a second season. The second season was expected to take longer, but to everyone’s delight, the Squid Game is poised to return with Season 2. Here you’ll find all the facts and a teaser for Squid Game Season 2 Trailer.

The Squid Game premiered on Netflix on September 17, 2021. The series has a thriller, horror, drama, and action theme. The narrative was interesting, and the characters were well-written. It not only won a slew of prizes, but it also became a social media sensation for a variety of reasons. The drama was well received, and the audience was captivated by the screen while watching it on Netflix. 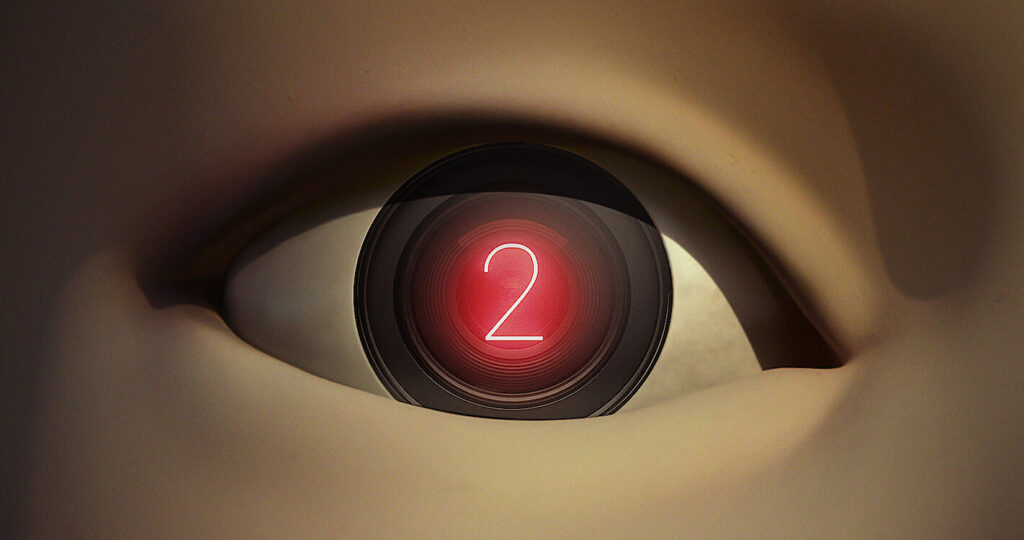 SquidGame has proven to be another hit on Netflix’s OTT platform. On June 12, 2022, Netflix, the leading streaming service, stated that the second season of the programme Squid Game would be released shortly. This has sparked a frenzy among fans of Season 1, who can’t get enough of it.

Squid Game Season 2 was officially announced on June 12, 2022. A short and sweet teaser was released for the same. Netflix has renewed the sitcom for a second season. However, no specific release date for Squid Game S2 has been announced. The love and adoration that the audience have shown for this series has been taken into account by Netflix and the producers.

As a result, they have thankfully chosen to renew it and have begun planning for it. Another season is planned to be published on Netflix soon. Season 2 is expected to premiere around the end of 2023 or the beginning of 2024. All Squid Game lovers should keep an eye on this site for further information and an exact release date for the trailer and Squid Game Season 2.

Who Is in the Cast of “Squid Game Season 2”?

Hwang stated that Gi-hun (Lee Jung-jae) and the Front Man (Lee Byung-hun) will both return in a letter to the show’s fans. “The man in the suit with the ddakji could be back,” he teased. That’s great news for those who want to see more of Gong Yoo’s mystery recruiter. Still, the most thrilling news so far is that Young-hee, the menacing robot, has a boyfriend.

Hwang added, “You’ll also be introduced to Young-lover. Hee’s Cheol-su.” While that is the only official casting news at this time, fans have their own thoughts about how season two will unfold. Despite the fact that police investigator Hwang Jun-ho (Wi Ha-jun) was assumed to have been killed at the end of season one of “Squid Game,” it’s feasible that we’ll see him in flashbacks to discover more about his past and connection with his brother, the Front Man.

There’s also the possibility that Jun-ho is still alive and will return to assist Gi-hun in putting an end to the games. If Gi-hun returns to the games, as the season one finale implies, we should expect to see a lot of new faces in season two, since new participants will have been recruited into the games.

The Front Man’s desire for vengeance is the most probable story strand to be explored, but creator Hwang has indicated interest in diving more into the connection between The Front Man and his brother, Jun-ho. We could get to see more of the recruiter, as well as the show’s infamously horrific tasks. In Season 2: Who Is the Villain Squid Game?

The Front Man is still alive at the end of season one of “Squid Game,” after getting shot in the ninth episode. He was the major antagonist in season one, and he’ll almost certainly be the villain in season two. Because the games’ inventor, Oh Il-nam (O Yeong-su), is no longer alive, someone will have to take over, and there’s a significant possibility that person will be an obvious villain.

Is Season 2 of “Squid Game” set in Korea?

Seeing the participants participate in a succession of Korean children’s games is one of the most intriguing features of “Squid Game.” The seventh episode implies that similar games are played in other nations, leading some fans to speculate that the second season will be set in a different area and will focus on well-known children’s sports in that country. It’s a fascinating notion, but nothing has been proven as of yet.

Where can you watch Squid Game Season 2?

Season two of “Squid Game” will be available on Netflix, much like season one, so we’ll be keeping an eye on the streaming giant for additional information as it becomes available.

Squid Game will contain how many episodes?

Squid Game had nine episodes in its inaugural season, with six “games” inside those nine episodes. We anticipate a similar number for the next season. It hasn’t been verified yet.